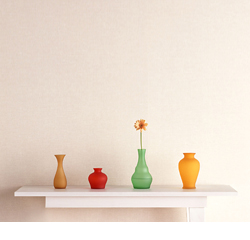 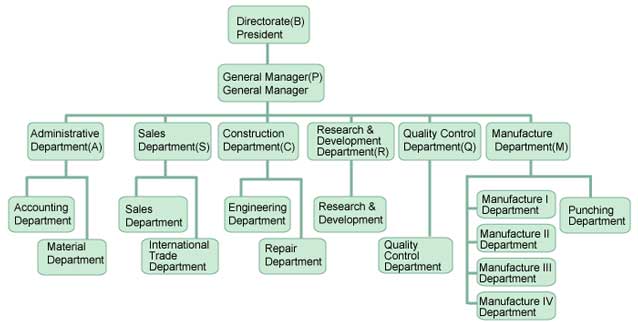 when Taiwan economic status was changing from Agricultural economy to industrial economy, thousands of apartments were built up to content the great demand from the rapid increased population, and, then, to open the door located on the ground floor became a troublesome burden to the tenants who reside at the 2nd story or higher.

To solve this problem, Mr. Kuei-Chin Yu, the founder of Yu’s Electric Co., Ltd., began concentrating in developing the remote-controlled door lock. In 1962, the first set of Yu’s Door-phone System that includes an electric lock and room station set was approved and patented in Taiwan. Then Mr. Yu established a factory to produce electric locks and door-phone system, than, started to provide service for system installment and maintenances.

During the 1960s to 1970s, our company was growing fast due to the Intercom System was accordingly becoming a blooming business which we have to extended our employee and factory to satisfy the market requirements.

we produced musical telephone and export to “General Motors”, which became the first exporter export to America. Same time, we have patented in Japan and rise the reputation of “Yu’s” brand.

to enhance our service and retail sales, we set up an office and show room at Chi-Lin Road, Taipei.

developed the black-and –white video intercom system, and took the lead to use the CCD camera in Taiwan, breakthrough tradition and improve the resolution of that. This product accomplished our business to be magnificent of 90’s Yu,s company.

OEM for Panasonic and produce car monitor with brand of “PANASONIC” “RHYTHM” sales in Japan.

developed digital video intercoms system, officially into the digital domains, and saved complicated assembly line problem, changed by the decoding way and use the number to show the story union, that promote the potency and saves the cost.

November 1990, qualify to have Certificate of Approval of ISO9001.

developed the YUS 180 digital video intercoms system to service big household of building and at the same time our product sell into the Chinese domain, including North China, Central China, South China.

Yu’s Electric Co., Ltd. established from 1958 and start from single product to various digital models up to now, we always to hold quality, service, and creation in hand for over forty years. In the future, we are sure to make our greatest effort to acquire new technology, knowledge and products to comfort our entire customers.